Search for a company in Alicante
Advertisment 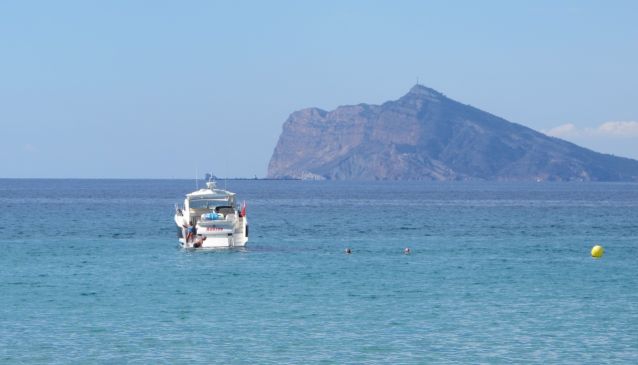 Buy Sell Rent Spain can help with all your property needs.

The end is nigh - Are Spanish Property Prices going up?

The end is nigh, or should we say the start is nigh? The start of what I hear you ask? Well hopefully the start of some light at the end of the tunnel. The tunnel that is Spain's ever decreasing property prices.

At the start of 2013, Spain will have been in a downward recession for just over seven long years. During this time, property prices have dropped since the peak prices of 2006. Prices, which many stated, 'simply had to go down'.

This decrease in prices has varied considerately over different areas of the country. The amount of fluctuation dependent on several key factors, including geographical location, and type of clientele, Spanish or foreign.

With much of the domestic market prices dropping anywhere up to 60% since the boom period of 2006, many were left unable to meet their ongoing mortgage concerns and being forced into repossession. Repossessions along with unsold new developments are now being marketed at slashed prices to encourage investment into a country, which sorely needs it.

With new legislation coming in to attract foreign buyers into Spain, many coastal areas have actually fared reasonably well since the market crash. As well as can be expected in the current economic climate anyway.

Overall the amount of purchase offers made over the last 7 years has actually increased, however, this may be solely down to the single fact most buyers are making hundreds of very low offers, much lower than the already reduced asking price, to see if they can find themselves a bargain. Something, that occurs far less during any boom period, where sellers can generally be much more picky about whom they sell too and at what price.

With a large increase in the amount of foreign investment into Spain over the last few years, the question remains 'Is 2013 the year Spain's property prices begin to rise once more?'

Many forecast 2013 as a year in which Spain's property market can begin to recover. Few are betting prices will increase, but nearly all experts agree that 2013 will be the year prices begin to stabilize somewhat. Though probably more importantly the question shouldn't relate to property at all, but more to Spain's continually downward spiral, and the future of this great country.

If property prices increase, and domestic locals can't currently afford to take the property gamble. How will increasing property prices help? Currently unemployment in the country sits at around 27% of the entire working population in Spain, with more than half of these people under the age of 30, a figure, which continues to rise, showing little sign of it slowing down any time soon. This is not an easy position for Spain to find themselves in, that is for sure.

Written in full by buysellrentspain.com 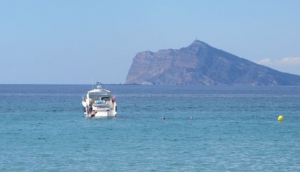