Horchata or Orxata is the name given to several kinds of beverages made of ground almonds, sesame seeds, rice, barley or tiger nuts (chufas). In terms of etymology, the name derives from the Catalan word orxata, from ordiata, as the drink was made from ordi (barley). In Spain Horchata usually refers to Orxata de xufa (Horchata de chufa) made from tiger nuts, water and sugar.

As a drink process the practice of removing grain and nut oils then mixing them with water is nothing new. All cultures have tried this method in some description but the Horchata - Chufa style - surprisingly appears to have its origin in ancient Egypt. Chufa is one of the earliest domesticated crops and in fact, was used during embalming methods in the tombs of the ancient Egyptian pharaohs. The Chufa nut was widely used in Egypt and Sudan. The Arabs brought the plant to Spain during the time of the Moorish kings which dates back to the Muslim presence in the region from the eighth to thirteenth centuries. It was in the eastern Spanish province of Valencia that the Moors found the best environment for growing Chufa.

The tiger nut itself is extremely good for your health, with high levels of iron and potassium.  It does not contain sodium, is very low in fat content, and is valued for its minerals and vitamins.

Its popularity has grown immensely over the years. In fact, during the summer months, some traditional businesses like bars, bakeries and even carpet factories were transformed into horchaterias (cafes only selling the fresh horchata) with the practice continuing today.  he wide variety of horchaterias is now a predominant feature of Spanish life.

Today, especially in the summertime season, it is sold in nearly every food and beverage store, where it is kept cold and sometimes stirred continuously. Horchata is served as a natural refreshment and is often accompanied by traditional confectionery sweets known as fartons - similar to doughnuts - typical of the Valencia region. 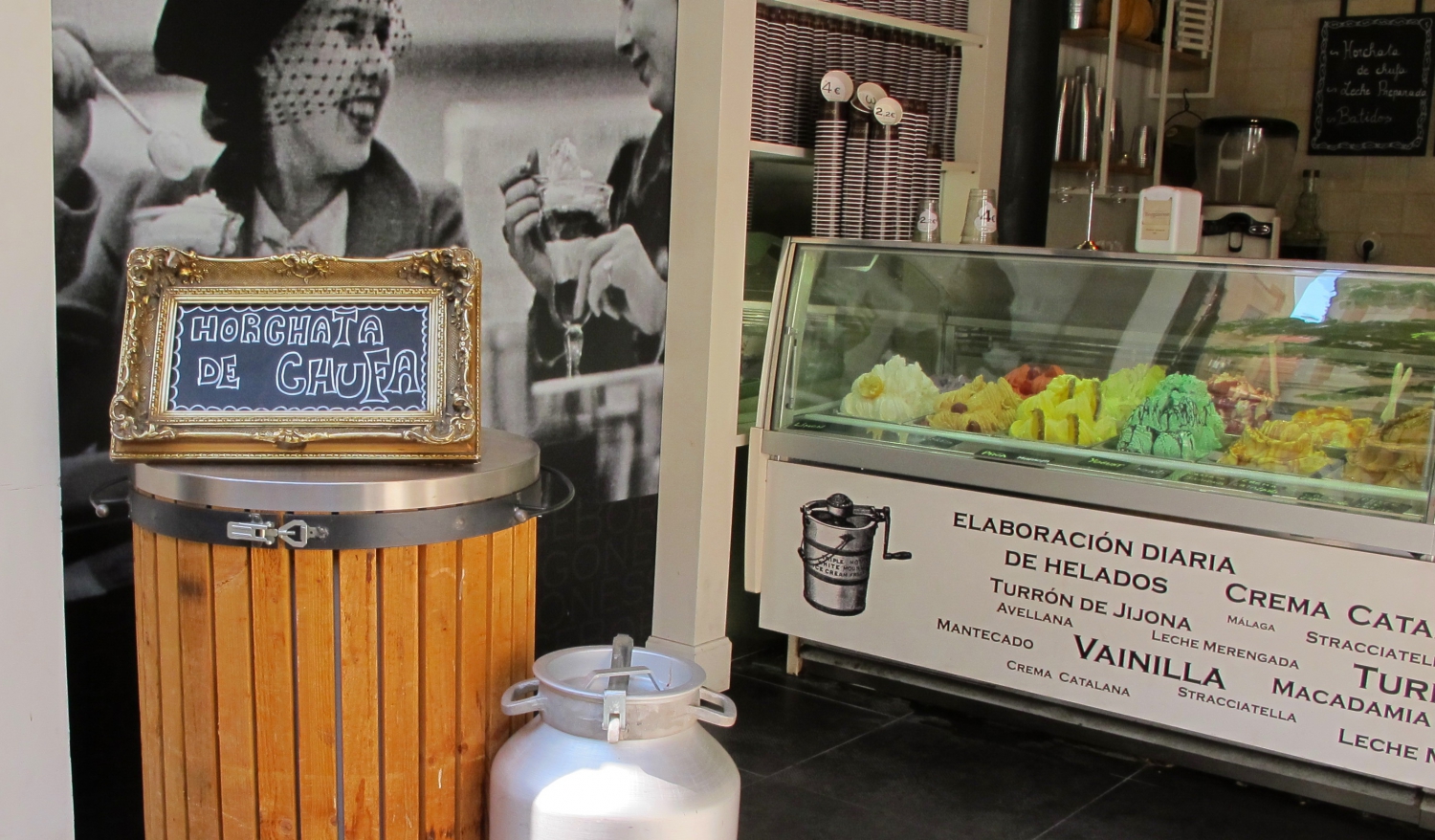 Although originally from Spain the beverage is also a favourite across Latin America with each flavour unique to its country. While in some countries the drink is usually tan and milky, different recipes may require coconut milk to make the beverage more creamy. Other ingredients include sugar, cinnamon and vanilla.

In Guatemala, Horchata is made of rice sometimes with vanilla and always with cinnamon.  In Nicaragua and Honduras, Horchata refers to the drink known as semilla de jicaro made from jicaro seeds ground with rice and spices. Meanwhile the Horchata found in the south of Honduras and in El Salvador is primarily made from morro seeds not rice. Other common ingredients include ground cocoa, cinnamon, nutmeg and vanilla. Other nuts that may be used include peanuts and cashews.

In the US the beverage is served mainly in Latin restaurants although Horchata de chufa is virtually unheard of. Some coffee shops in the US have also been experimenting with new recipes for Horchata styled frappes.

It is said that one of the best places to enjoy Horchata de chufa is on the Costa Blanca and in its native Valencia so make it your business to enjoy an ice cold glass of this delightful beverage this holiday season!