Sports by Region Sports by Type 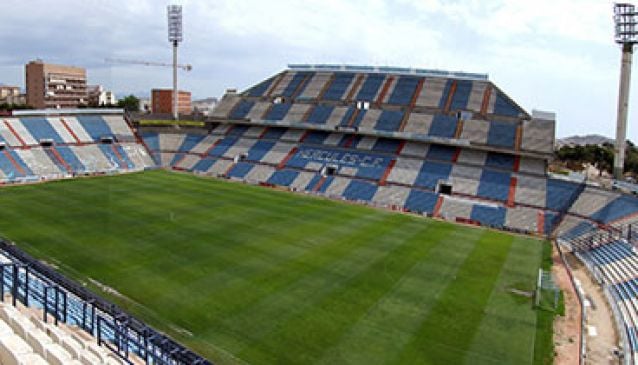 Look to see if Hercules are playing at home during your holiday. You could get to see some of the future stars of these great clubs in action.

Spain loves football and you can see the passion on the pitch for yourself in Alicante.

Alicante city is home to the second division side of Hercules football club. They spent one season in the first division two years ago where they were up against the mighty Real Madrid and Barcelona teams. Now they are in 2b playing other Alicante local teams. However, they will be fighting hard to get back into the top flight.

The football is skillful and the fans are passionate. You can join them in the stadium for a first-class game of football. You may see some young talented players of the future. Players from clubs such as Granada, Sevilla and Osasuna have played on loan for Hercules. What you can expect is a rousing atmosphere and plenty of fun.

The stadium is impressive - it holds 30,000. Quite often the games start late, so you may want to combine your trip with an overnight stay in Alicante. 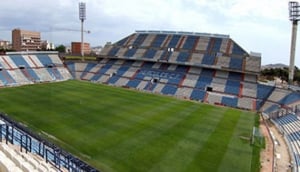