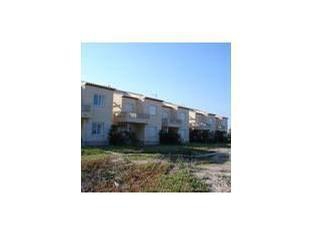 This Denia hotel is located approximately 7 miles from the beach and within a mile of numerous restaurants and shops. The Riu D'eba Hotel Denia is also close to nightlife establishments, which are a short drive or bus trip from the facility. There is public transit located approximately 300 yards from the hotel. Most of the city’s sites can be reached by bus. There is a train that runs from Alicante to Denia along the coast, which takes 2.5 hours.

The rooms at the Riu D'eba Hotel Denia all come with a balcony or terrace space. There is also a kitchenette in each room as a standard amenity. Guests will find that private baths are also standard. There are separate showers and bathtubs in each room. There are televisions in each room, as well. 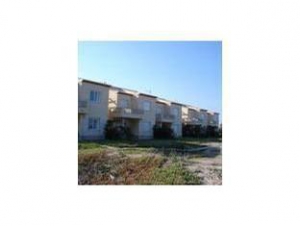 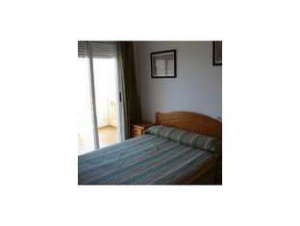 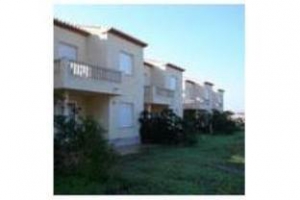