The Reconquista Hotel is in Alcoy city centre close to the historical centre with museums and shops. It's a great place to get to know the old city of Alcoy.

ts facade is an emblem for the city because it has a wrought-iron mural on the wall reflecting the drama of the Moors and Christians Festival. The hotel and the opposite building were built together as twin buildings for the Sant Jordi bridge, the most emblematic bridge in the city. 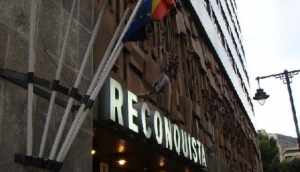 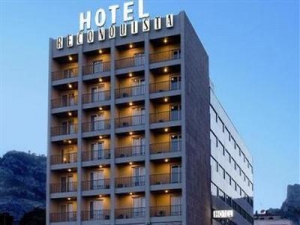 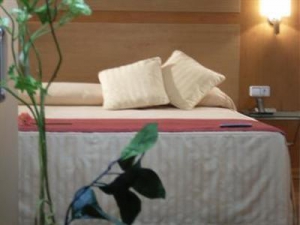 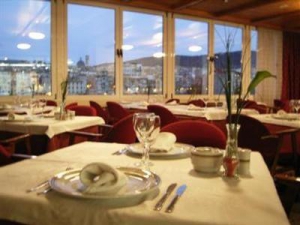 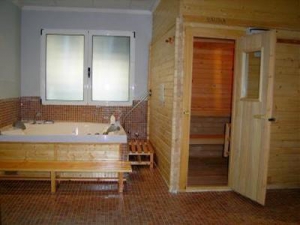 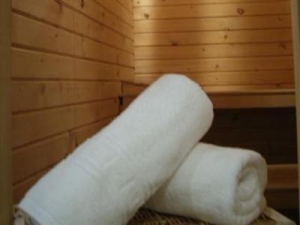 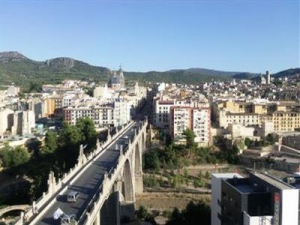 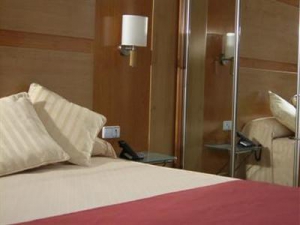