Situated within the city, the Hotel Goya Alicante is within close proximity of area attractions. Within steps of the hotel are such attractions as Luceros Square, Santa Barbara Castle, San Fernando Castle, Terra Mitica, the Archeological Museum, and Ruiz de Alba Park. There are also a number of beaches, where guests can enjoy a number of water sports and activities, within steps of the hotel. The Hotel Goya de Alicante offers guests two on-site covered parking for guests. The Alicante airport is just nine miles away, and the train station is steps away.

There are eighty four guestrooms at the Hotel Goya Alicante Spain. Each room is equipped with such modern amenities as private bathrooms, direct-dial telephones, satellite television, air-conditioning, in-room safes, and private terraces.

Guest amenities offered by the Goya Alicante include a snack bar, a restaurant, a convention hall, a hotel safe, secretarial services, meeting rooms, a bar, a cafeteria, and a selection of lounges and social areas. 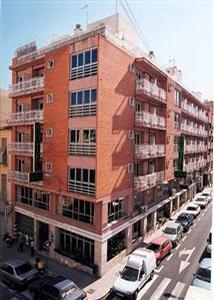 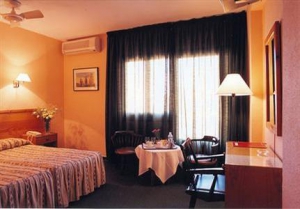 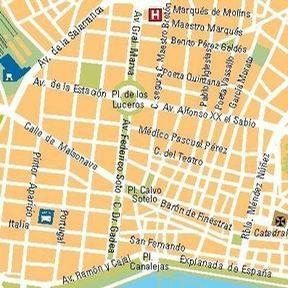 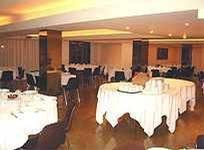