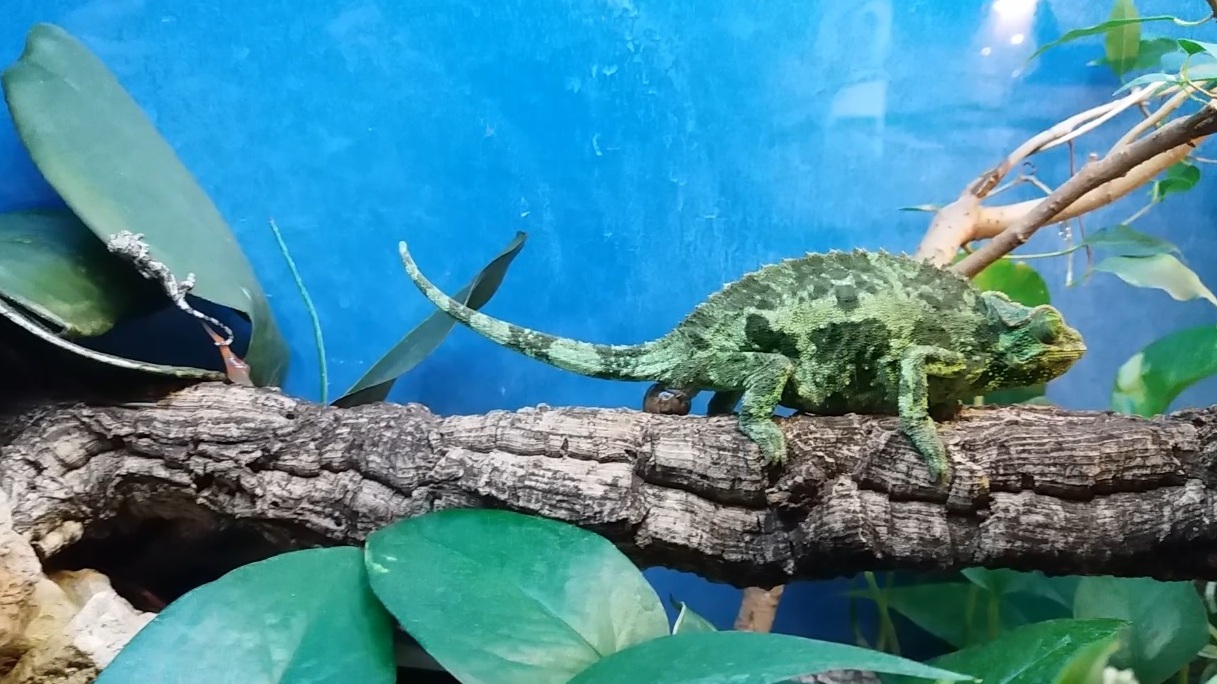 CLICK ON THE ABOVE PHOTO TO WATCH TERRA NATURA BENIDORM'S VIDEO
How cute are these little creatures? We're sure people will be hot-footing it to Terra Natura in Benidorm to see these beauties.

The zoo carefully recreated the natural habitat of these species, living in high mountain jungle areas in countries such as Kenya and Tanzania. The pair of chameleons, who arrived at the Benidorm wild animal park in 2015, has now been able to reproduce in captivity.
The babies are bound to be big hits with visitors to Terra Natura Benidorm will be able to observe the small hatchlings, which when born weighed about one gram and measured about two centimetres.

Jackson's Chameleon is well known for the three horns on the face of the males, who use these as a weapon to intimidate their rivals rather like a fighter would use his sword. In the breeding season, they make jerky movements to try to impress the females or mark their territory against their love rivals.

Look how tiny they are! 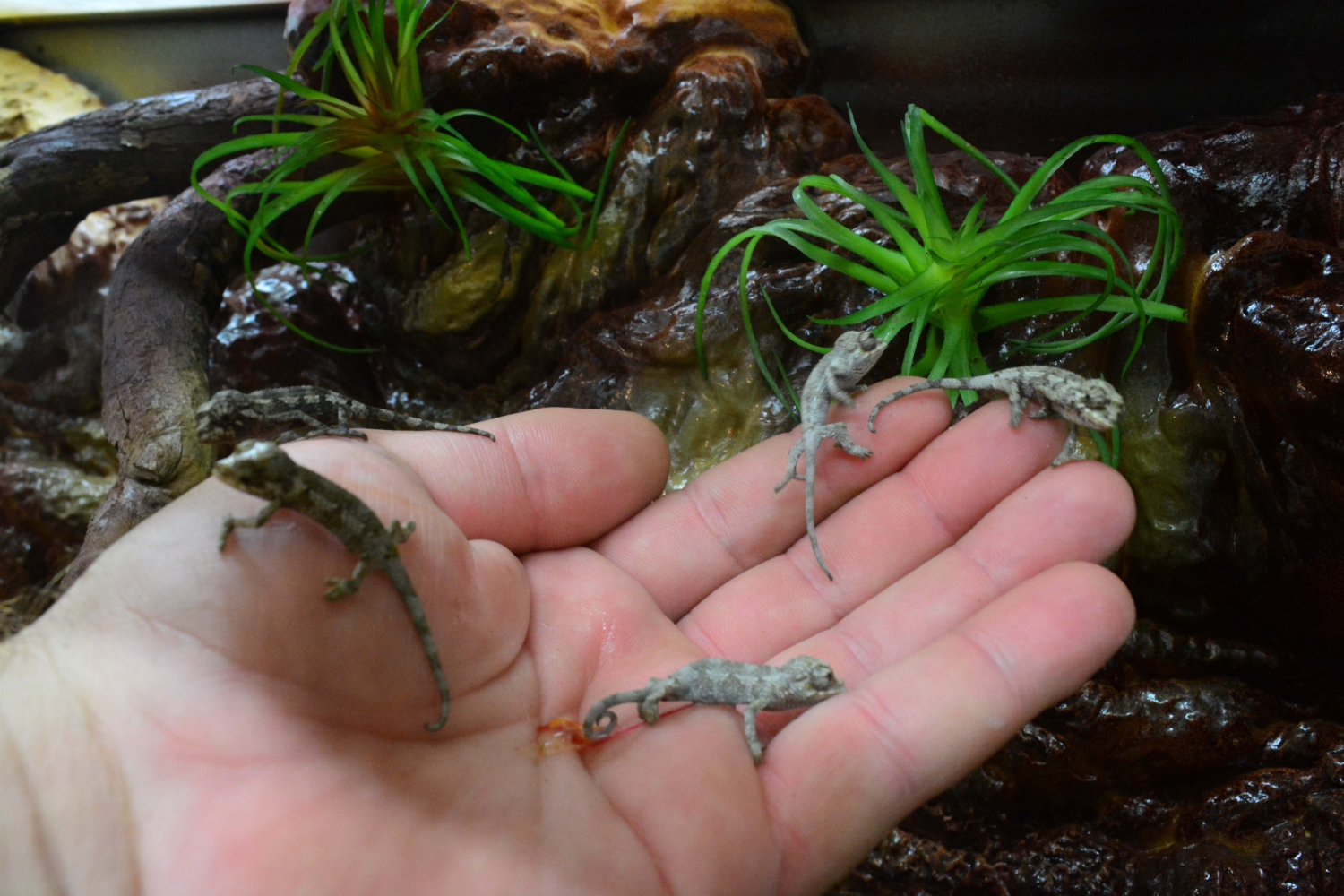 Terra Natura Benidorm is a nature and animal park with a collection of more than 1,500 animals, 200 different species (50 of them in danger of extinction). Its surface is divided into four areas representing the continents of America, Asia and Europe, and the Pangea area, inspired by the origin of the Earth.
Written by: Sarah Farrell
PUBLISHED: Apr 22nd 2022