Have you seen the new colourful creatures at Terra Natura in Benidorm?

Terra Natura Benidorm has an impressive collection of poisonous creatures. Now you can meet some more! Terra Natura Benidorm now has a pair of devil frogs (Mejophrys nasuta) and another pair of red-eyed frogs (Agalynchis callydria). The devil frogs, also known as leaf frogs, are characterised by having a body that resembles the dry leaves found in the Malay jungles. Their appearance makes them difficult to identify by visitors, as they camouflage and blend perfectly with the environment. 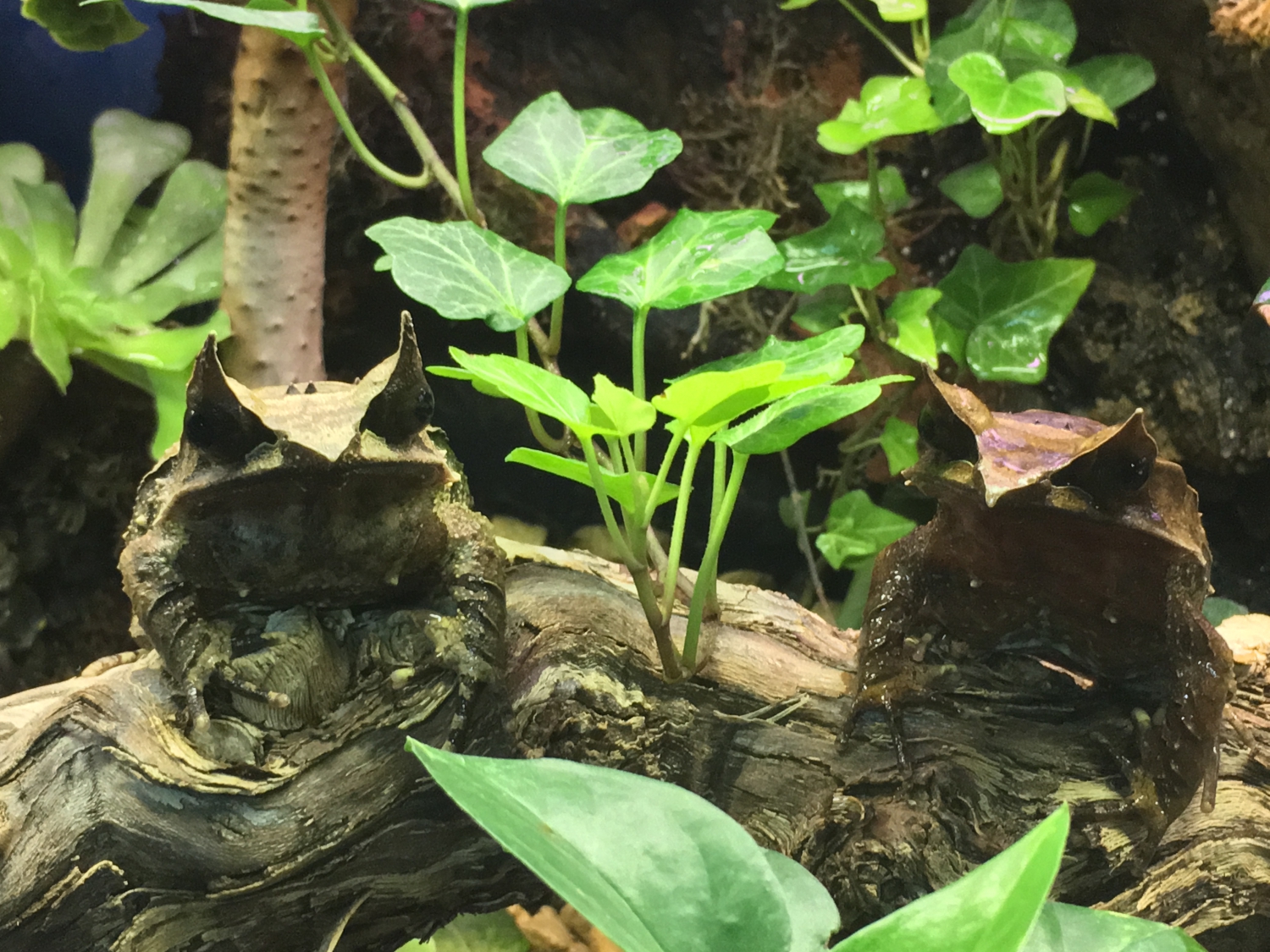 They look like little devils because of the horns on each side of the eyes and the long snout. It is estimated that their life expectancy is around 15 years and in the case of females they can weigh up to 300 grams. The species is not in danger of extinction, although its population is threatened because of the contaminated waters in its natural habitat. 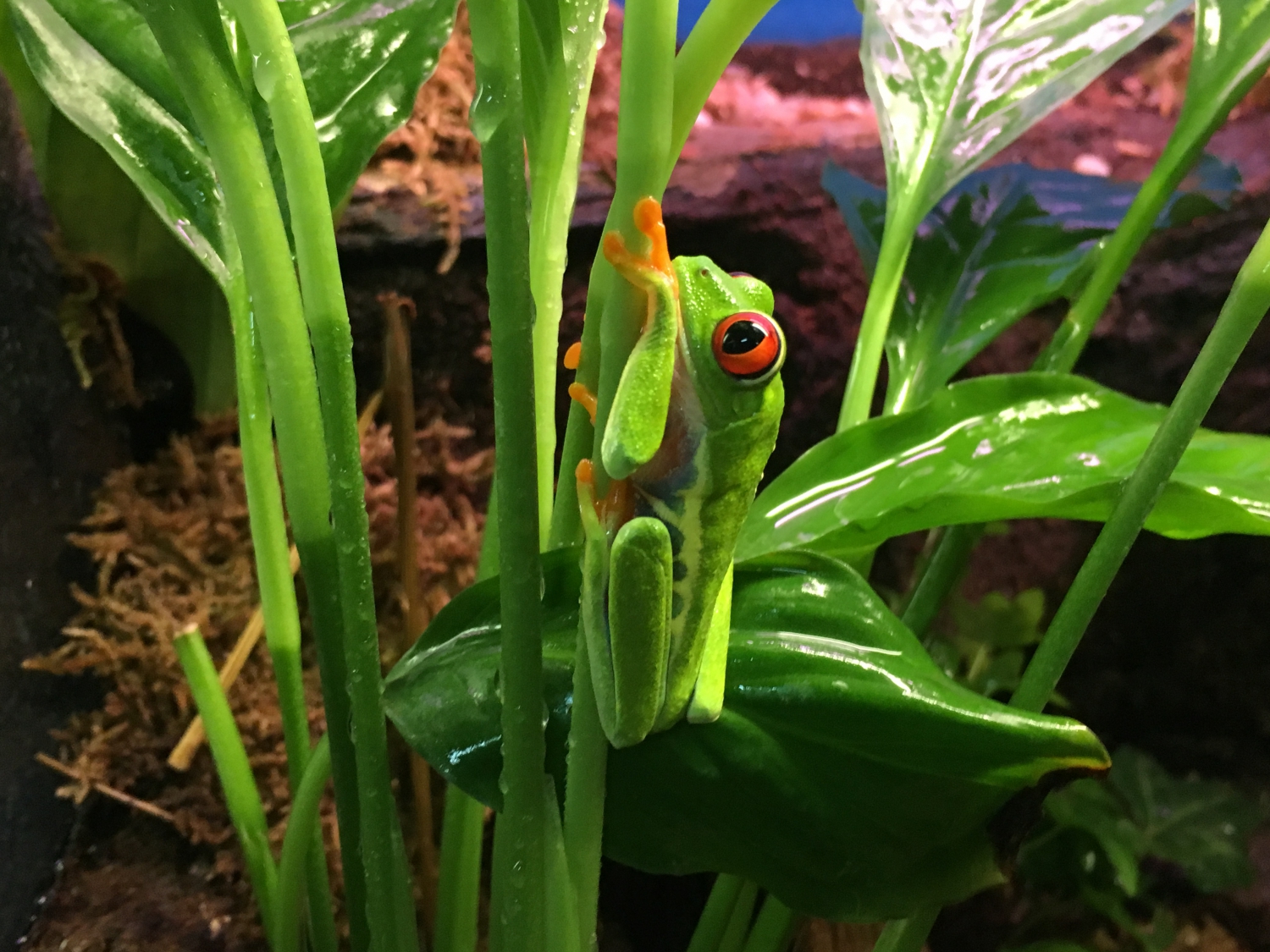 A pair of red-eyed frogs has also been incorporated so that the Terra Natura Benidorm experts can try to breed from them - a tricky task in captivity because strict enviornmental conditions are needed. They are considered the most photogenic and photographed frogs on the planet, since their red eyes attract special attention.

This species goes unnoticed in the morning when it sits on the green leaves and its eyes are closed, camouflaging itself in this way with the green leaves of the environment. Being an amphibian with nocturnal habits, when he wakes up at night he opens his big, red eyes that immediately transform him. These frogs usually measure about 15 centimetres and are especially sensitive to climate changes. For that reason their behaviour is being studied by scientists. The severity of the effects of climate change can be measured by the rate at which their population is decreasing.

Terra Natura Benidorm is a nature and animal park with a collection of more than 1,500 animals, of 200 different species (50 of them in danger of extinction). Its surface is divided into four areas that represent the continents of America, Asia and Europe, and the area of ​​Pangea, inspired by the origin of the Earth.