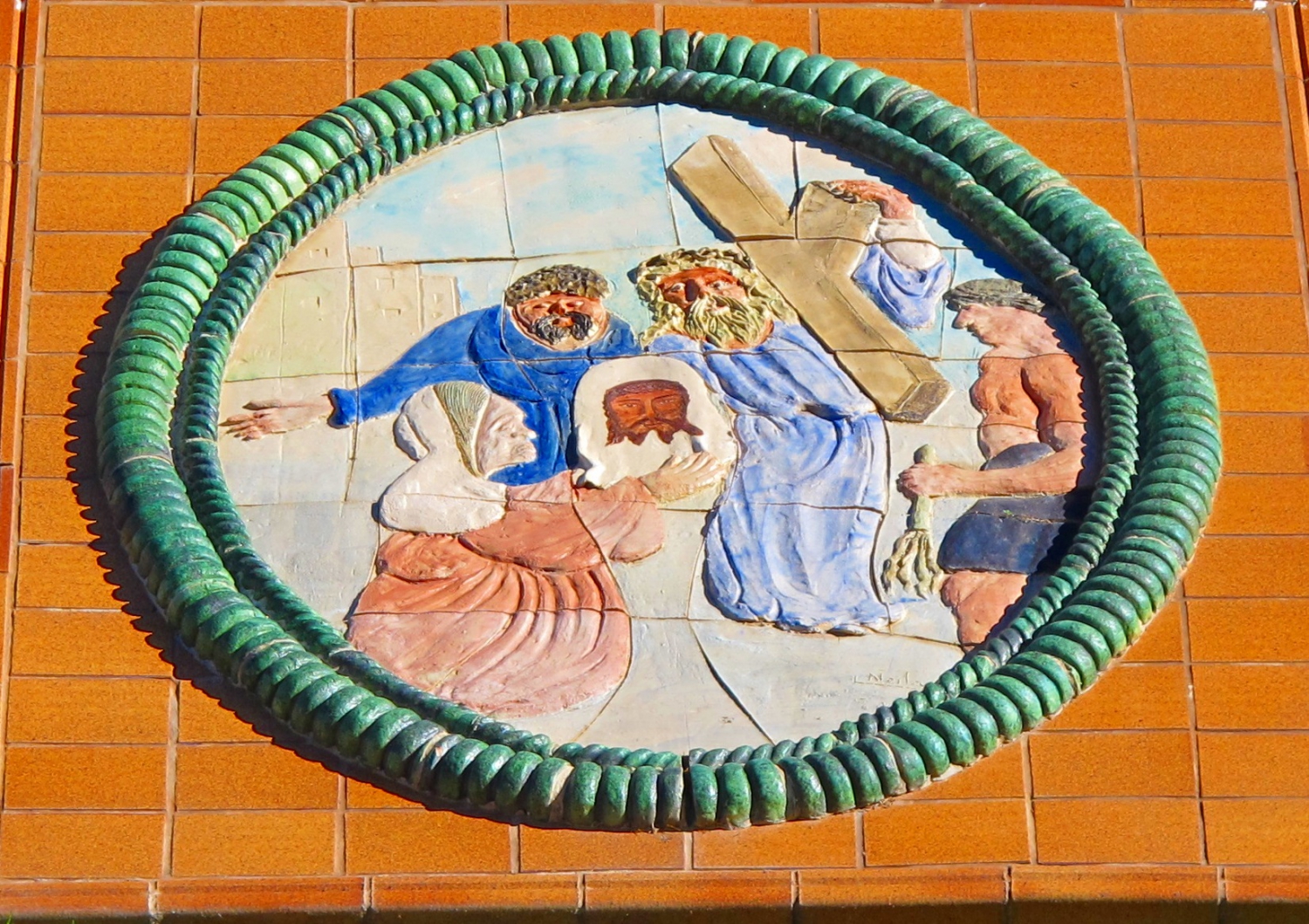 For a start it's a lot shorter than the Way of St James to Santiago de Compostelo. The Santa Faz pilgrimage is just a few kilometres from Alicante to Santa Faz, which could explain why it attracts around 200,000 pilgrimages.
It is held on the Thursday in the week after Easter and so will be taking place on April 27 this year. Particpants start at the San Nicolas Cathedral in Alicante at about 8am to walk the 7.5kms to the Santa Faz monastery (Santa Faz = holy face). It's a jovial affair with the walkers being filled with anise rolls and the local sweet mistela wine along the Santa Faz pilgrimage route.

So what's the Santa Faz pilgrimage all about?

The Santa Faz monastery houses a famous religious relic â the Veil of Veronica, which is a piece of cloth which Veronica used to wipe the face of Jesus as he made his way with the Cross to his Crucifixion. The historic Veil of Veronica still bears an impression of his face and only sees the light of day at a Mass during the Santa Faz pilgrimage.
The rest of the year, the relic is held under lock and key in a special room behind the main altar.

So how did the Veil of Veronica end up in Santa Faz?

It was in Jerusalem until the 6th century when the Muslims took over the land. Fearful for the future of religious relics, they were taken to Cyprus and then to Constantinople. However, in 1453 the city was taken by the Turks and the Emperorâs sons fled to Rome, taking the relics with them. From there, they  fell into the hands of Pedro Mena who had travelled to Rome to be made priest of San Juan, Alicante. 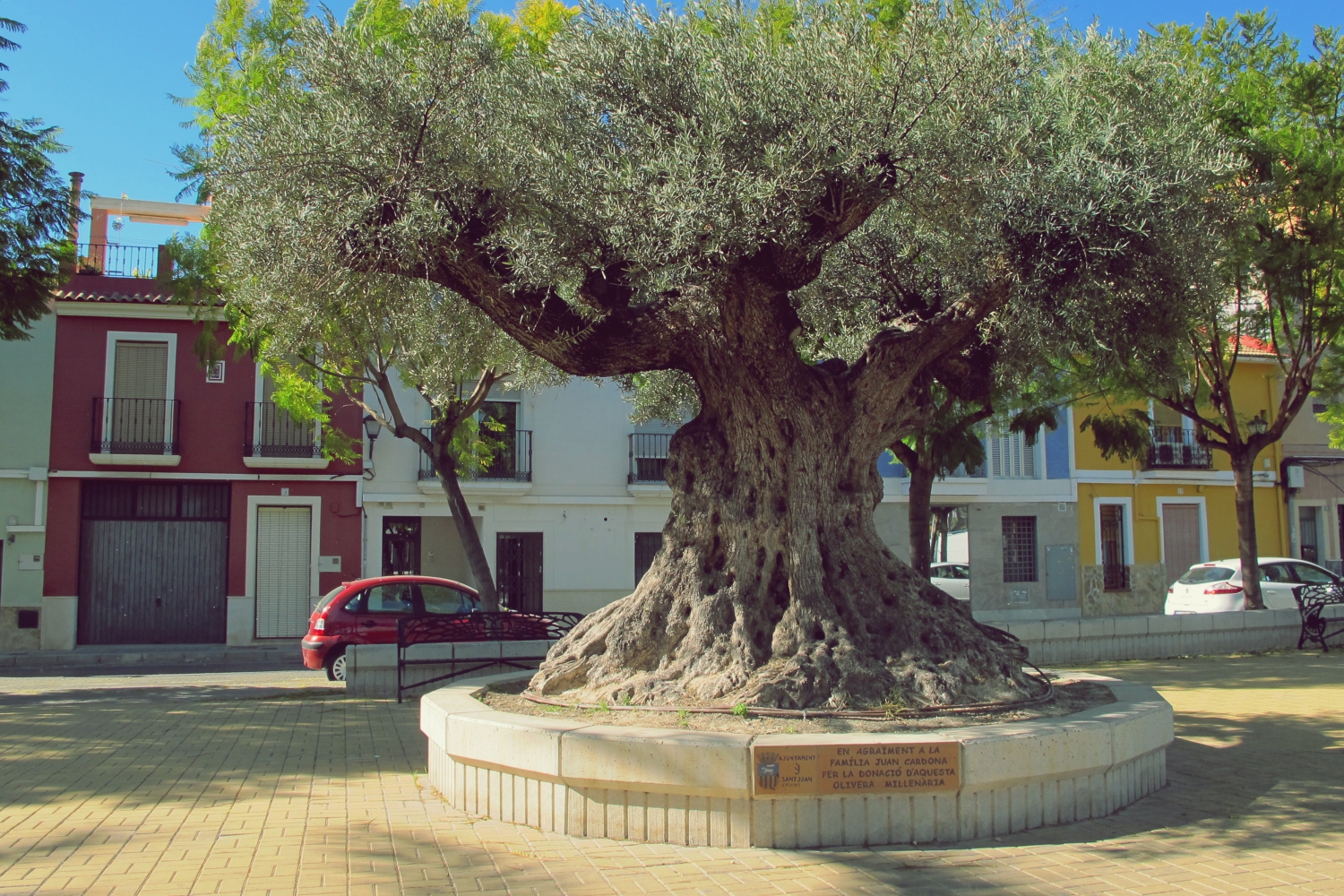 Veil of Veronica miracle in Alicante

The Veil of Veronica is held dear to Alicante's heart because it put an end to a severe draught in the region in the 15th century. After a year of no rain, Father Pedro Mena organised a procession offering prayers for rain on March 17, 1489.

They took the veil with them, which started to get heavier and heavier. In fact, it became too heavy to carry. The pilgrims stopped to find out what was up and when they checked on the cloth, they found a tear from the right eye running down the cheek. Soon after, the heavens opened and rain fell for a week. 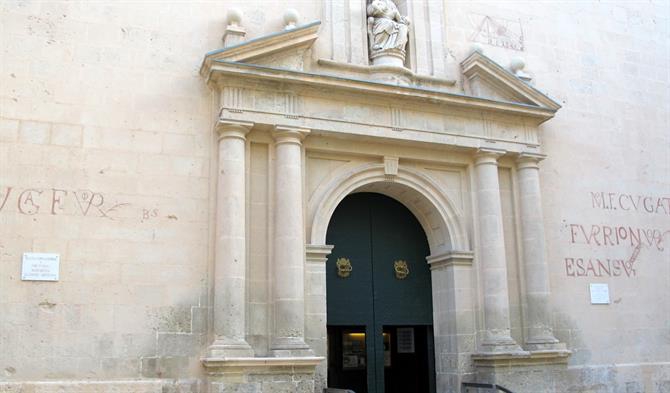 Since then, the Santa Faz monastery has been a place of pilgrimage for people from all over Spain with many kings and heads of state praying at the altar.

For four days, Santa Faz celebrates this miracle with  hundreds of craft stalls and a fairground to entertain the thousands of visitors. You can also pick up religious souvenirs showing replicas of the historic cloth. 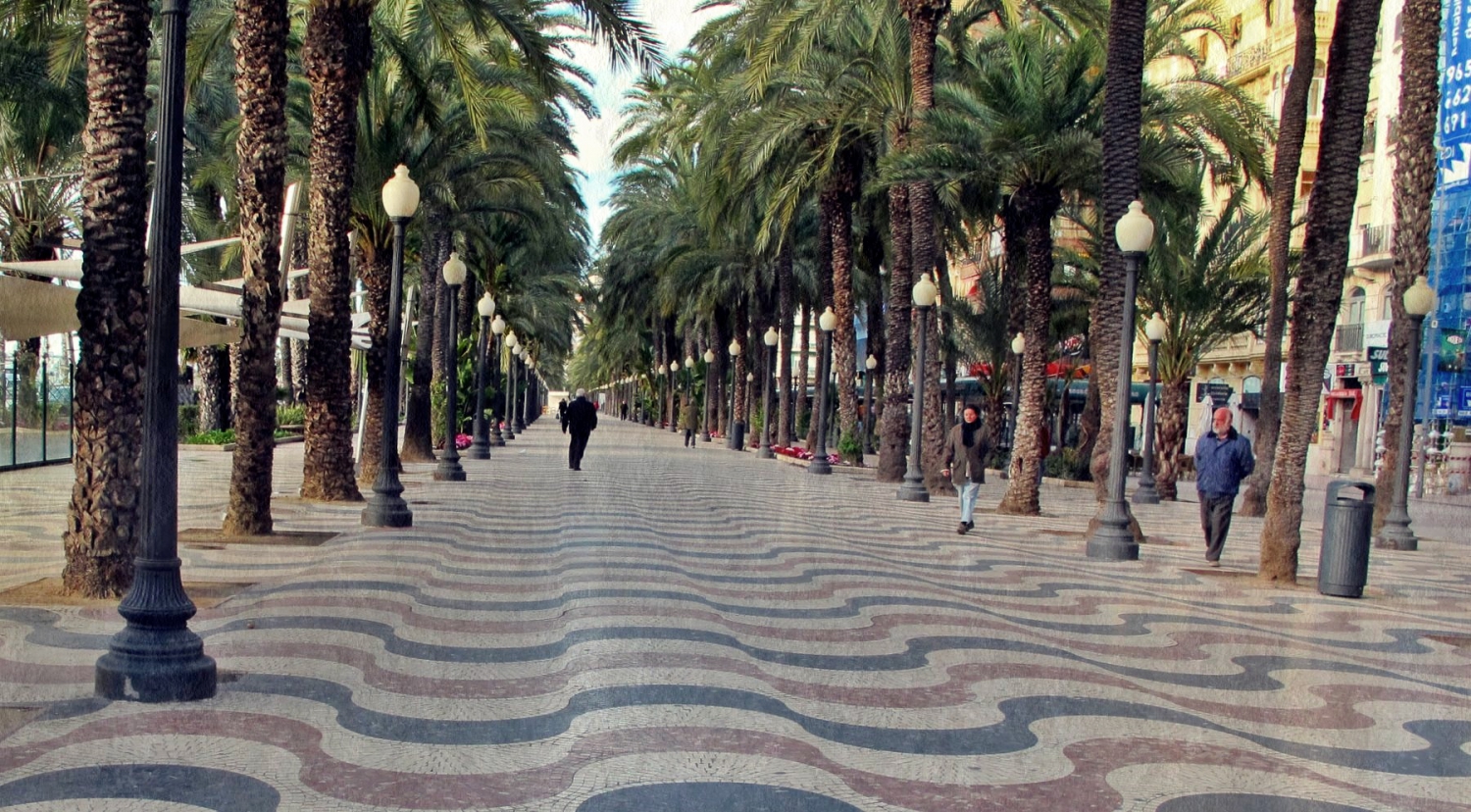 Take a look at our guide to Alicante city to see the many attractions you can visit here.

You can also look at accommodation in Alicante in our hotel and apartment guide.