You can take the tourist train from the town centre up to the castle.

Denia's hilltop castle is a handsome reminder of the town's historic importance when the Moors ruled this part of Spain.

The castle is an important landmark, which can be seen from many miles out to sea and throughout the town. The Arabs ruled Denia and much of Spain, from the 8th to the 13th century. They built the town to provide a mighty fortress against potential intruders. However, in 1244 the town was reconquered by the Christians and many Moors fled.

After this, the mighty castle was left to crumble for many hundreds of years. A brief occupation by the French during the 19th century Peninsular war led to the castle being rebuilt.

The castle involves a short, steep climb alongside a pretty street of whitewashed houses. An impressive arched entrance dates from Moorish times but the castle itself is a mixture of styles as it developed over the centuries.

There is a small entrance fee and you can also take a guided tour to find out more about its rich history.

The Denia Museum of Archaeology  is also here, which is well worth a visit.

For further information about Denia Castle, click here to go to My Guide Alicante's travel article Who Ruled Denia Castle. 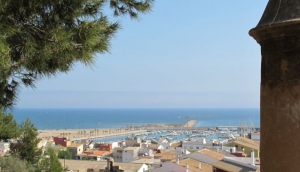 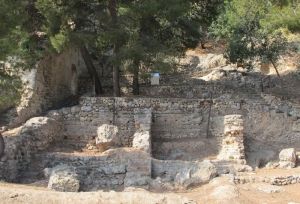 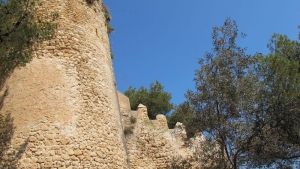 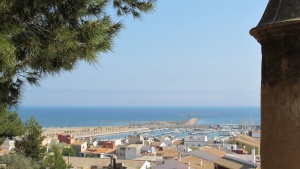 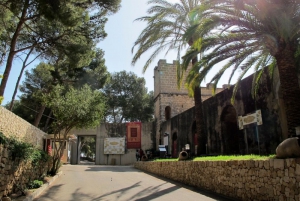 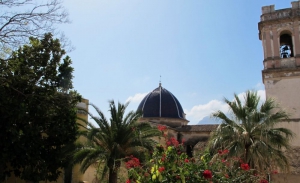 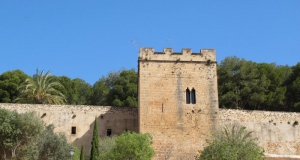