Search for a company in Alicante
Advertisment

Ereta Park is at the bottom of the castle, which is a lovely place to relax in the shade or enjoy a meal in the café or the prestigious La Ereta restaurant. There is a small charge for the lift but it is definitely worth it!

Alicante's impressive castle is the main symbol of the city sitting high on the mountain top. It's a great day trip for all the family - and the views over the bay are amazing.

Santa Barbara Castle is one of the largest medieval fortresses in Spain. It's a fabulous place for exploring dungeons, cannons and towers while finding out more about the people who lived there over the centuries.

The castle is said to have once been home to star-crossed lovers, a Princess and her Moor, who were forbidden to meet. The Princess was so heartbroken that she threw herself off the castle and died. Her Moorish lover followed suit and many people believe they can see the outline of his face etched into the castle walls when viewed from Postiguet beach.

The castle dates back to the 9th century and much of the magnificent architecture is the legacy of the Moors who ruled much of Spain from that time until the 13th century.

There is a lift from the Postiguet beach to two levels of the castle but it is still a bit of a climb within its walls so flat shoes or trainers would be sensible footwear. The climb is definitely worth it as the views are outstanding. Photographers will be able to recreate the iconic image of the top tower with views of the marina.

Alicante castle has a colourful past and has been captured by many different forces over time. It was twice in foreign hands. First the French in 1691 and then the English during the War of Spanish Succession.

It became less important as a military base in later years and was a prison in the 18th century before being abandoned. In the 1960s the castle was opened to the public. Residents and travellers can take a leisurely walk around the various levels, have lunch or a snack in the restaurant and enjoy the views.

In the summer, concerts are organised within the castle in the evenings, so you can enjoy live music and entertainment under the stars. 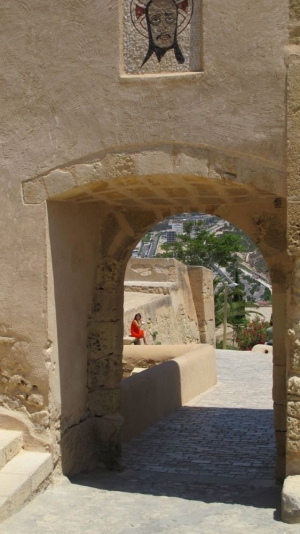 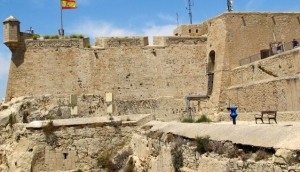 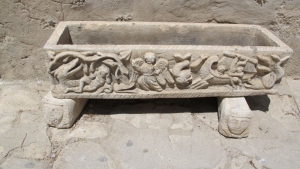 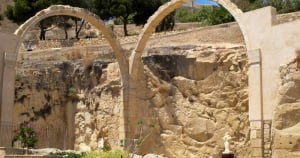