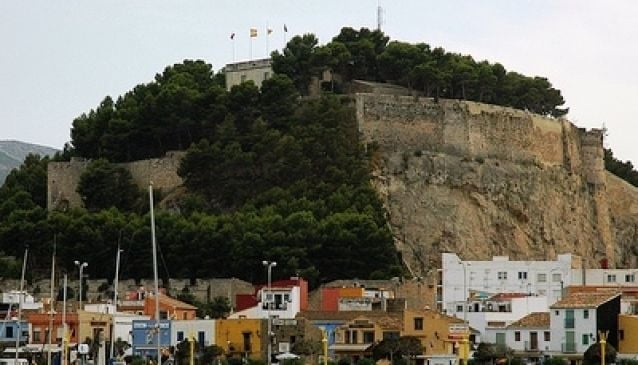 Great central location for exploring Denia. The rastro (flea market) is held in the same street as the hostal on Fridays.

Hostal Comercio is in Denia town centre, which is handy for the shops, restaurants and bars as well as close to the beaches and the ferry port.

All rooms have private baths, which include both tubs and showers. Air conditioning is also a standard feature at the Hostal Comercio Denia. The hotel provides a selection of non-smoking rooms, and there is room service available around the clock.

There is also a bar and restaurant at the hotel. 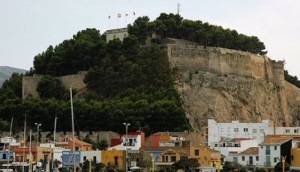 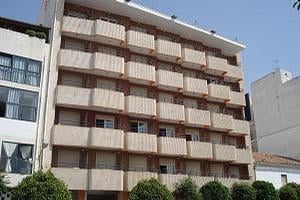