Great base for exploring Alicante's attractions, such as the castle and theatre, as well as going to the beach or the marina.

Situated within the centre of Alicante the NH Cristal Hotel is near such attractions as the Explanade, the Rambla Mendez Nunez, the Santa Maria Basilica and Santa Barbara Castle.

The NH Cristal Alicante offers such amenities as conference facilities, a breakfast room, a restaurant, laundry services, valet dry cleaning services, meeting space, a game room, Internet access, and a bar. The hotel also offers currency exchange, a hotel safe, and 24-hour reception. The hotel was built in 1968 and then refurbished to include modern amenities in 2000. 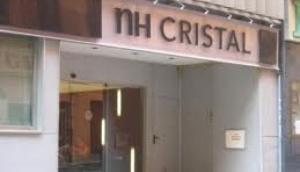 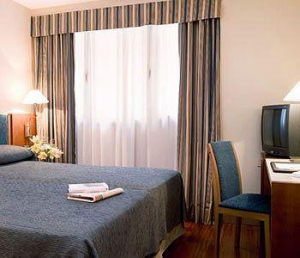 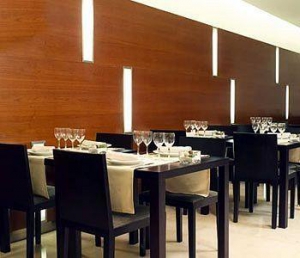 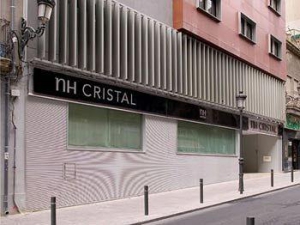 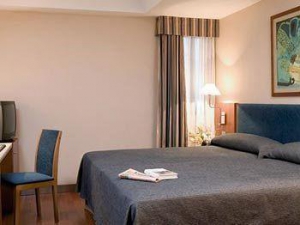 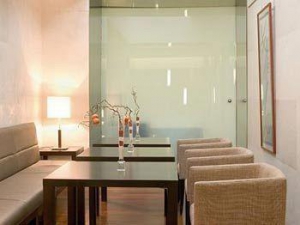 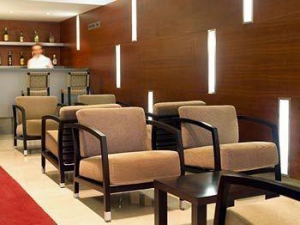 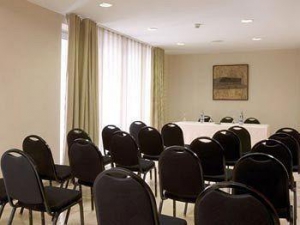 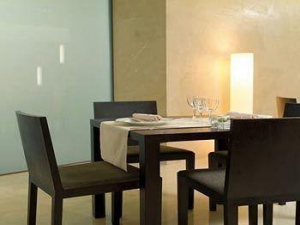 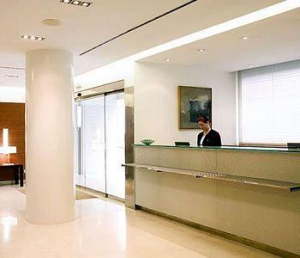 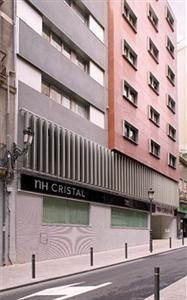