This hotel is located approximately 2 miles away from the center of the city. The beaches are located much closer to the Fontana Riviera Hotel Denia, approximately 200 yards from the premises. The city of Dena has numerous historical sites, and there is a nature preserve nearby this establishment. Guests may take the train from Alicante to Denia. The trip is approximately 2.5 hours long.

There are two apartments available for hire at this establishment. One of them is a double and the other a twin. Each of them is provided with a kitchen, a separate living and dining area with a television and a couch, and a washing machine. There are balconies attached to the units. They are both air conditioned.

There is parking at this facility for those who drive themselves. There is also a swimming pool at the Fontana Riviera Hotel Denia. This hotel has a modern design, and there are lifts available on the premises. It is a four-story building. 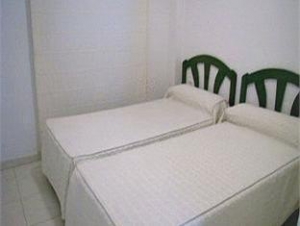 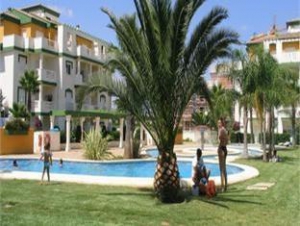 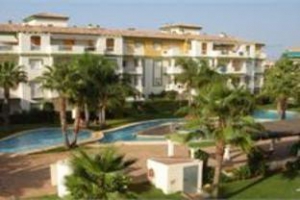 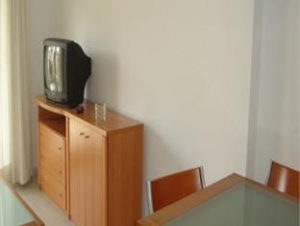 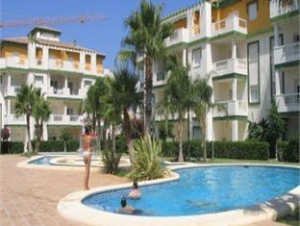 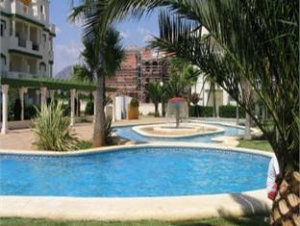 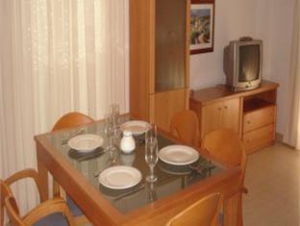 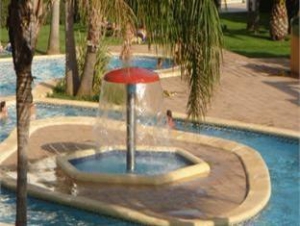 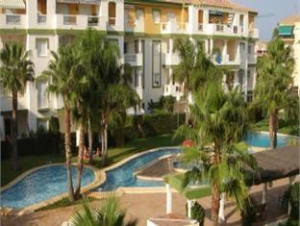